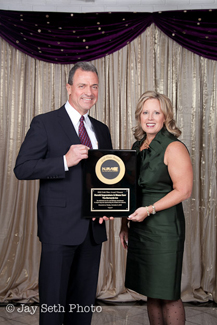 The Bernards Inn has been honored with the Gold Plate Award from the New Jersey Restaurant Association (NJRA). The Gold Plate award recognizes excellence and longevity in the restaurant industry, as well as positive community involvement. Proprietor Harold Imperatore and General Manager Diane Carr accepted the award at the NJRA’s recent Annual Awards Gala at Mayfair Farms in West Orange, New Jersey.

“This is a great honor for me and the entire team at The Bernards Inn,” said Imperatore after receiving the Gold Plate Award. “I am fortunate to work with a group of people who are truly passionate about hospitality and it shows every day.”

Imperatore took the helm at The Bernards Inn in 2006 as Proprietor and has successfully directed the landmark hospitality property’s growth and rebirth. Now more than a century old, the award-winning Bernards Inn has been called a “Garden State dining legend” by the Star-Ledger.

Imperatore spearheaded the multi-million renovation and redesign of the Inn in 2006, when the property celebrated its 100th anniversary under the banner of “Celebrating 100 Years of Gracious Hospitality.” Imperatore’s commitment to the highest standards of fine dining and service has continued to set The Bernards Inn apart.

Under the management of Imperatore and Carr, The Bernards Inn has consistently earned the hospitality industry’s highest awards, including the AAA Four Diamond Award for both dining and accommodations, Wine Spectator’s “Best of Award of Excellence,” the DiRona Distinguished Restaurants Award, and Best Weddings by New Jersey Monthly, Wedding Wire, The Knot, and Manhattan Bride. The Bernards Inn, owned by the Hampshire Companies, recently earned recognition as one of the Best Hotels in the USA for 2013 by U.S. News and World Report. The Inn was recognized as the fifth best luxury property among 625 in New Jersey. 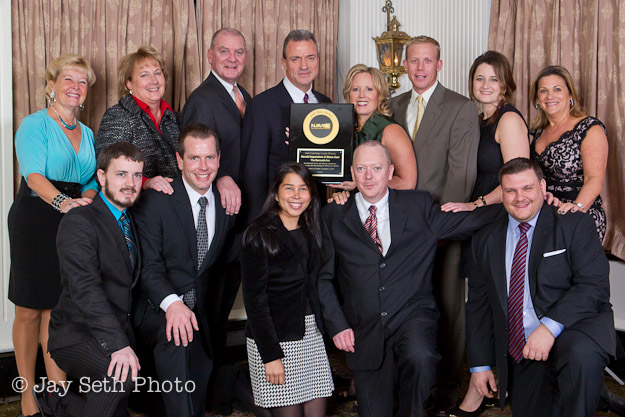 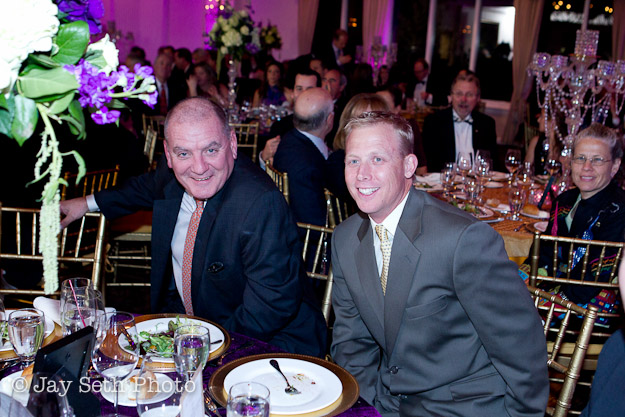 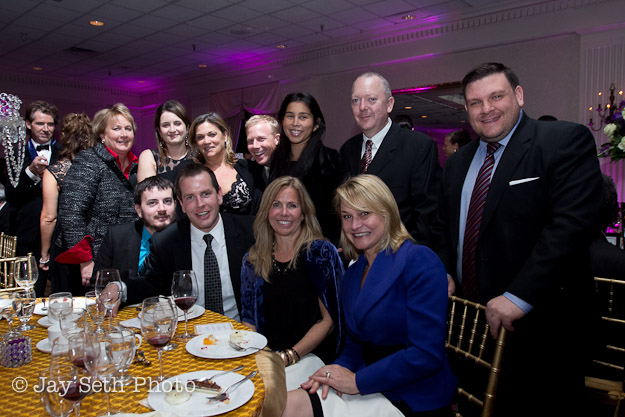 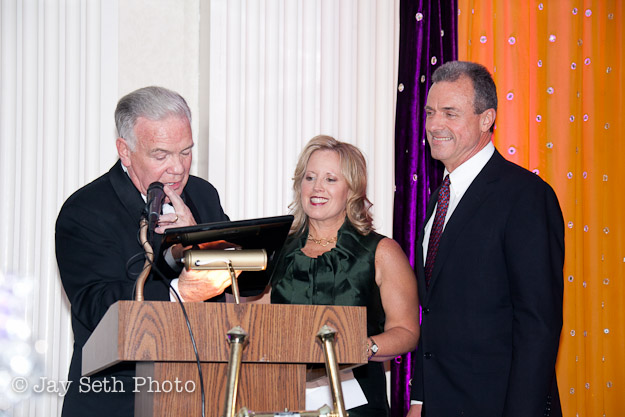 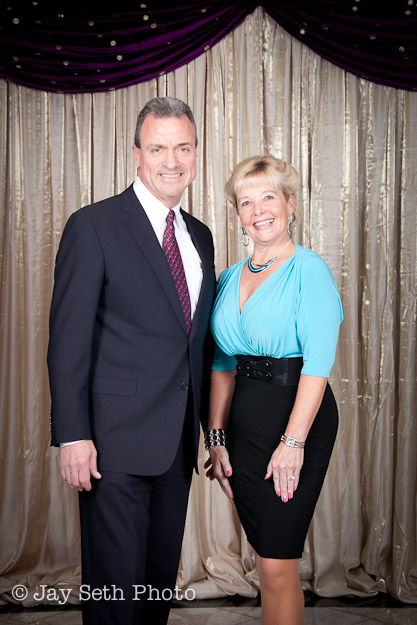 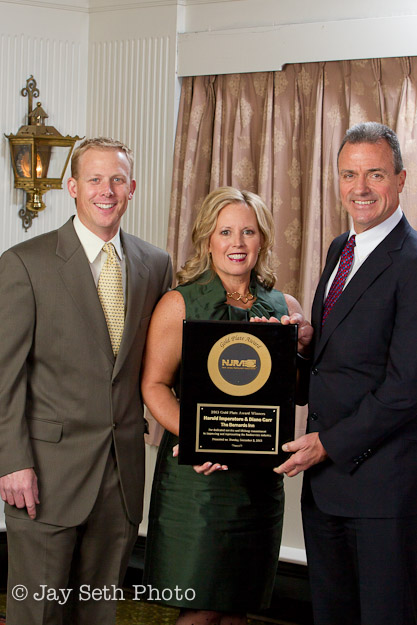 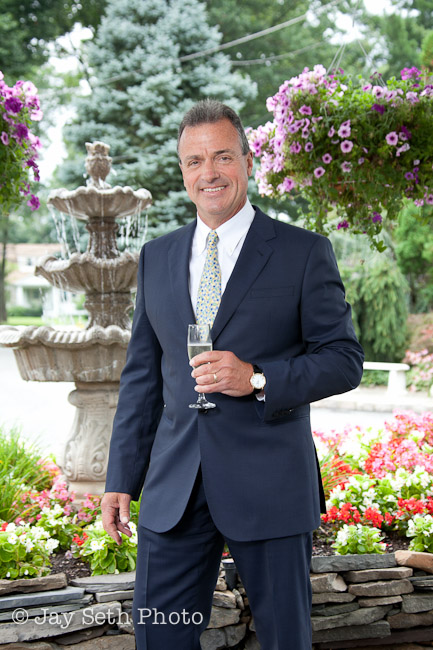 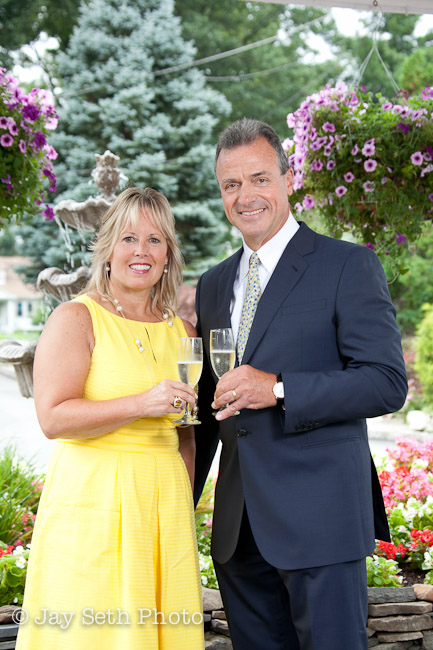 About The Bernards Inn

Established in 1907, the Bernards Inn is an award-winning restaurant and inn located in the heart of downtown Bernardsville, New Jersey. A Somerset Hills landmark, The Bernards Inn welcomes guests with the style and elegance of a small European luxury hotel, while preserving the charm of a historic American country inn.