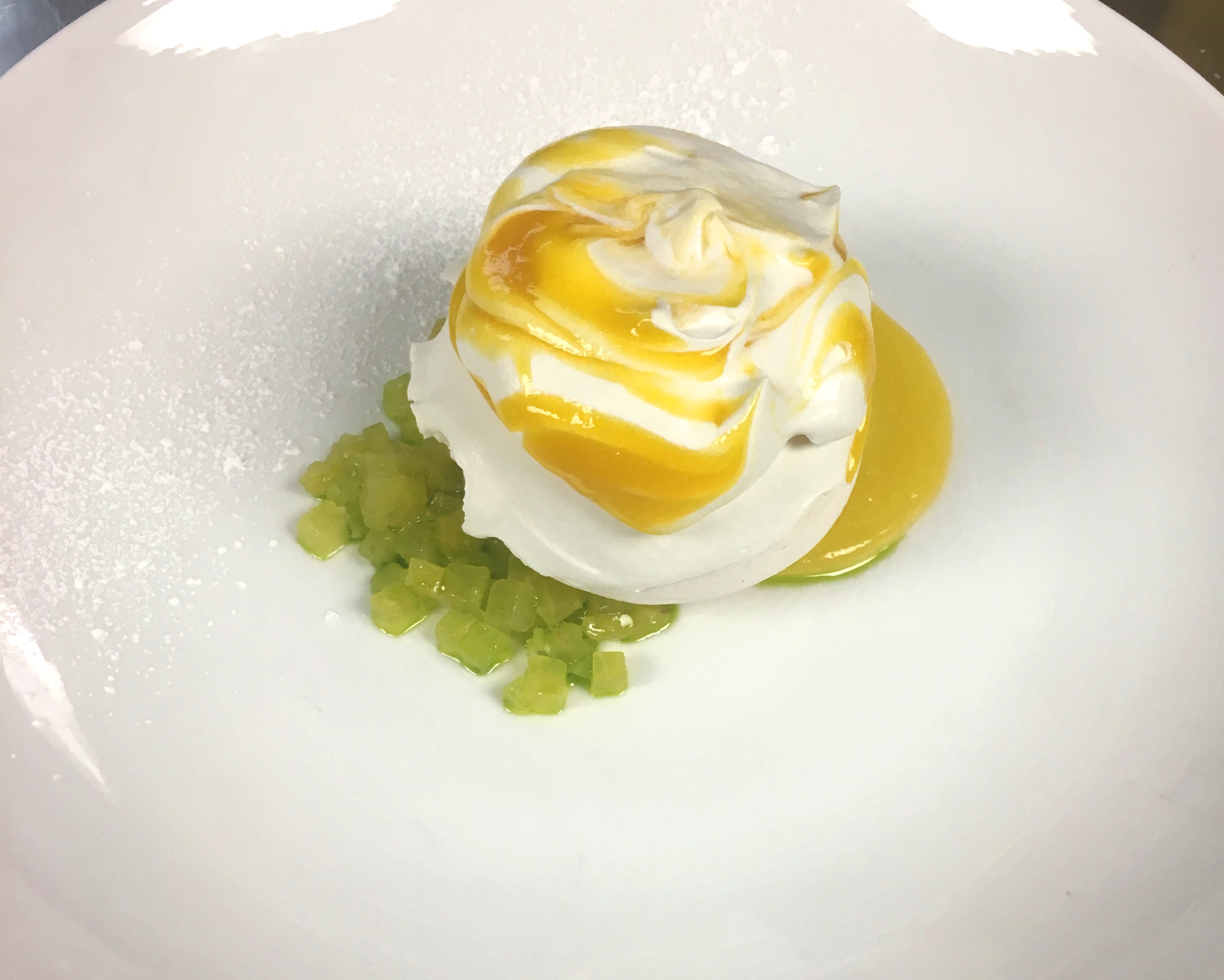 This triple creme from Sheila Flanagan in the South Adirondacks packs a powerful one-two punch. She first adds pasteurized goat milk for that characteristic lemony tang, and then she enrichs the mixture with fatty Jersey cow cream for a mushroomy, super-buttery and almost inconceivably decadent paste.

Produced from Aquitaine, France. Beneath its amber, mold-dappled rind lies an ivory paste that is both slightly granular & very rich, boasting toasted wheat aromas and nutty, grassy-sweet flavors. The unctuous sheep's milk curds are warmed before being pressed into wheels. Its pious origins (often made by monks in the western Pyrenees) ensure the high quality of the entire cheese making process.

Pont L'Eveque is a French cheese made from unpasteurized cow's milk manufactured throughout the year. Small, square shaped Pont L'Eveque is of pale yellow color while its rind is white-orange color. A soft & very rich cheese with creamy & full bodied flavor.

Landaff was developed by Doug after studying with the Vermont Institute for Artisan Cheese & making Caephilly with the Duckett Family of Somerset, England. Landaff has a natural ring & semi-firm paste with subtle aromas of cave and grass. Its balanced complexity harmonizes a bright buttermilk tang & savory brown butter notes.

Brie style pasteurized cow's milk is a triple cream soft ripened blue cheese that is matured in special cold cellars (cold ripened). The cheese has a unique natural gray mold on the outside and exquisite blue veining on the inside. The flavor can be characterized as nutty with a sweet note.

A Custom Cake Just For You

Celebrating a special occasion? Why not take their breath away with a custom made cake! Inquire when making your dining reservation.